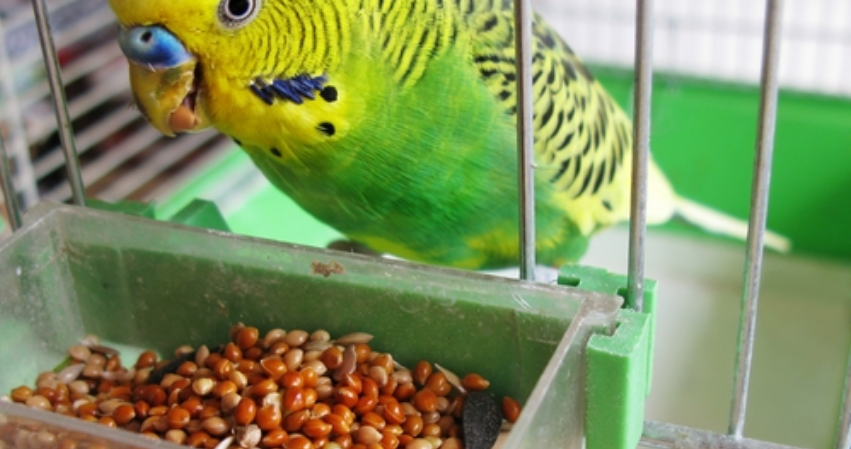 Former service members suffering from the physical and psychological effects of warfare have long looked to service animals for comfort and support. While most veterans work with trained mammals such as dogs, others bond with less common creatures, according to Today.

Christopher Driggins, founder of the Vancouver, Washington-based nonprofit Parrots for Patriots, pairs veterans dealing with post-traumatic stress disorder and other conditions with abandoned birds. These animals help normalize the lives of their owners, lending the structure and support veterans need to truly address serious war wounds within.

“With PTSD or any other type of mental disorder, your life is a little confused,” Driggins explained. “Birds demand normalcy, and certain birds are very needy. They help you fall into a pattern – get up at this time, give me a treat at this time, give me TLC. Then you find yourself in a normal routine again. You don’t have those restless nights where you’re up all night worrying.”

Bringing birds to the fore

Driggins, an Army veteran and president of the Northwest Bird Rescue in Vancouver, founded Parrots for Patriots back in 2015, The Oregonian reported. After coming across so many homeless animals and speaking with fellow former service members, Driggins decided to address two problems with one solution. Now, veterans across the country can apply to adopt a bird. Various sponsors, including the Department of Veterans Affairs, absorb a portion of the adoption costs. Applicants are responsible for picking up the remaining amount and paying a $25 processing fee. Those who pass the evaluation process must agree to take bird caretaking classes at the Exotic Bird Rescue of Oregon in Portland.

The program is open to all veterans, including those who have been dishonorably discharged. 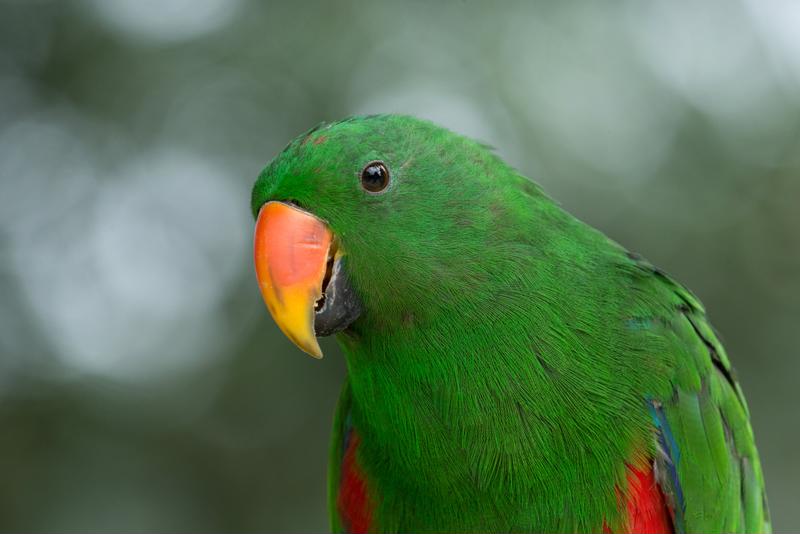 Parrots serve as attentive service animals for veterans in need.

Driggins’ avian-based therapeutic techniques aren’t unheard of, according to the Los Angeles Times. In fact, the VA facility located in West Los Angeles hosts an extensive exotic bird facility that is home to dozens of parrots. The birds housed at the site, called the Serenity Park Parrot Sanctuary, are used for the VA Medical Center’s Feathered Friends initiative, a therapy program helps veterans work through their problems by learning about and caring for the animals. Matthew Simmons, a Navy veteran and director of operations for Serenity Park, helps participants cycle through the program. He believes the parrots help struggling former service members reconnect with nature and peacefully sort through their troubles.

“Anger and resentment are not going to solve this problem,” Simmons told the Times. “Clinical diagnosis will solve some. But what it is, is it’s an inside job, and we’ve got to give them the tools to heal internally … outside the brick and mortar.”

Further north, Driggins takes the same approach, uniting veterans with animals that may help them rebuild from the inside out. Many applicants have experience with other types of service animals but turn to parrots in an effort to achieve emotional stability. While dogs and other mammals act as loving partners, most tend to live shorter lives, meaning owners must deal with the troubling emotions that come along with the passing of one or more companions.

Air Force veteran Paul Thomas owned other service animals before signing up with Parrots for Patriots. Now, he takes care of a 21-year-old African gray parrot named Sabrina, who, like most aves, has a life span of up to 80 years.

“The ongoing traumatic experience can carry a weight,” he said in an interview with The Oregonian. “The concept of having an animal that’s going to be with you literally your entire life is a good, positive thing.”

Like dogs and other mammals, birds like Sabrina are adept at unpacking human emotions and know exactly when to offer support.

“They read us like we read books. If you’re nervous, they’re nervous. If you’re afraid, they’re afraid. You really have to be in control of your emotional state before interacting with them,” Thomas told the newspaper.

As Parrots for Patriots continues to grow, more veterans will gain access to special animals with the power to mitigate the long-lasting psychological symptoms of war.